Hostage taker shot and killed by SWAT in Amarillo Texas

A  subject who had taken hostages has been killed by a SWAT team and everyone is now safe at a Walmart in Amarillo Texas. The Amarillo Police Department, Randall County Sheriff’s Office and Texas Department of Public Safety and other agencies  all responded to the scene according to local reports.

The Randall County Sheriff’s Office posted the following on Facebook:

‘We want to thank everyone who helped spread the word today during the intense hostage situation at Walmart. Your shares helped us keep the area clear during an extremely dangerous situation…and helped us inform the public in a very timely manner. Again, the hostages were freed within the past half hour after the suspect was shot and killed by Amarillo Police Department SWAT team members. The area will remain closed to traffic as the investigation continues, so please continue to avoid the streets around Georgia and I-27.”

A SWAT robot was deployed during the incident. There were no injuries other than the hostage taker. They called it a case of workplace violence. 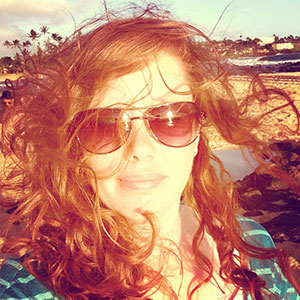 Hostage taker shot and killed by SWAT in Amarillo Texas